Concealment of the human body has always been a significant consideration from the dawn of civilization up to the rise of technology. The objectivity of such issue becomes problematic when it comes to women in every region. The covering and the clothing of a female body indicate the cultural origins, social caste, and the political and religious atmosphere surrounding that woman. In case of being an Iranian woman, it is more paradoxical. Through the course of history in Iran, this issue has had a lot of Ups and Downs, especially in the last century from the time they were banned from veil in public, to the time they are forced to keep Hijab as an obligation. If I am forced to Conceal myself, I wished nature had done his work in the first place. 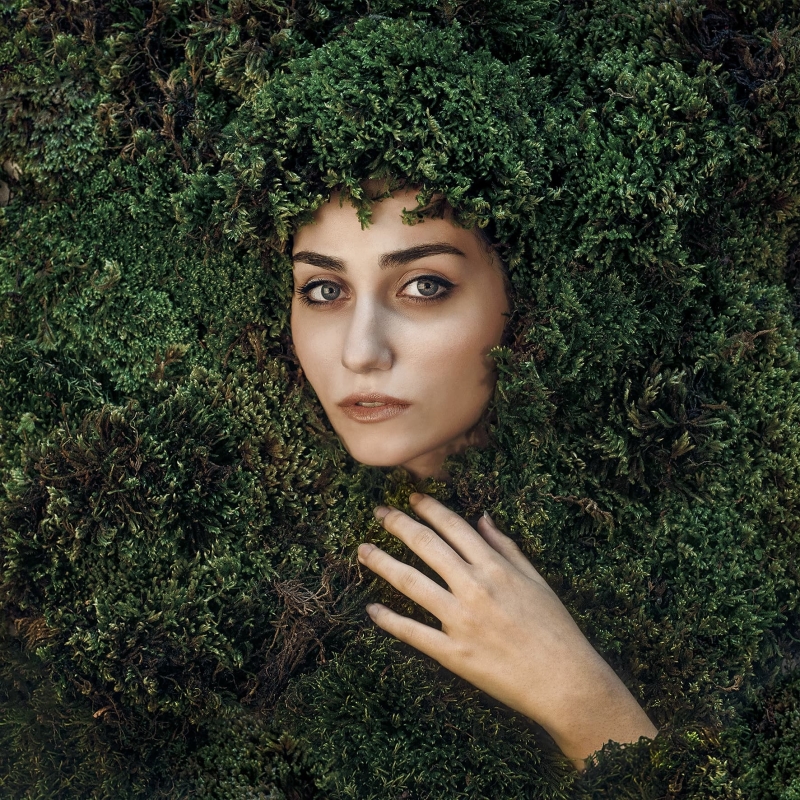 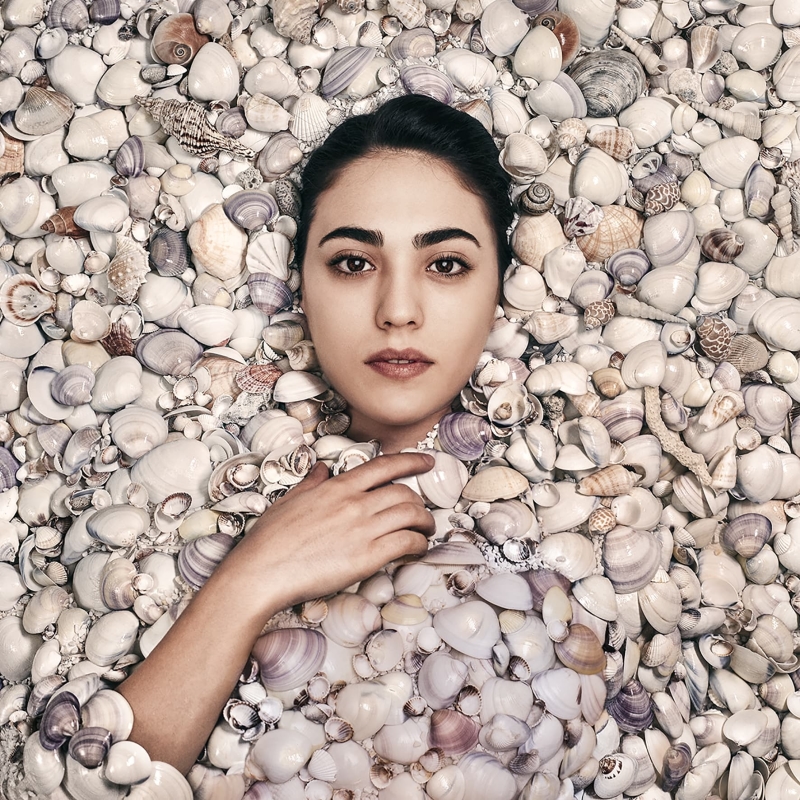 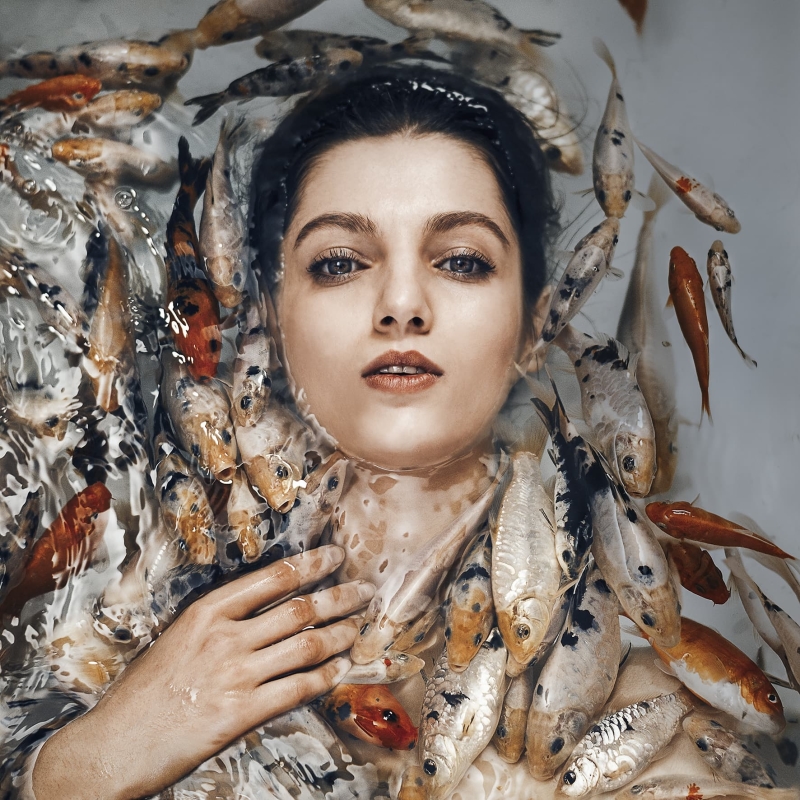 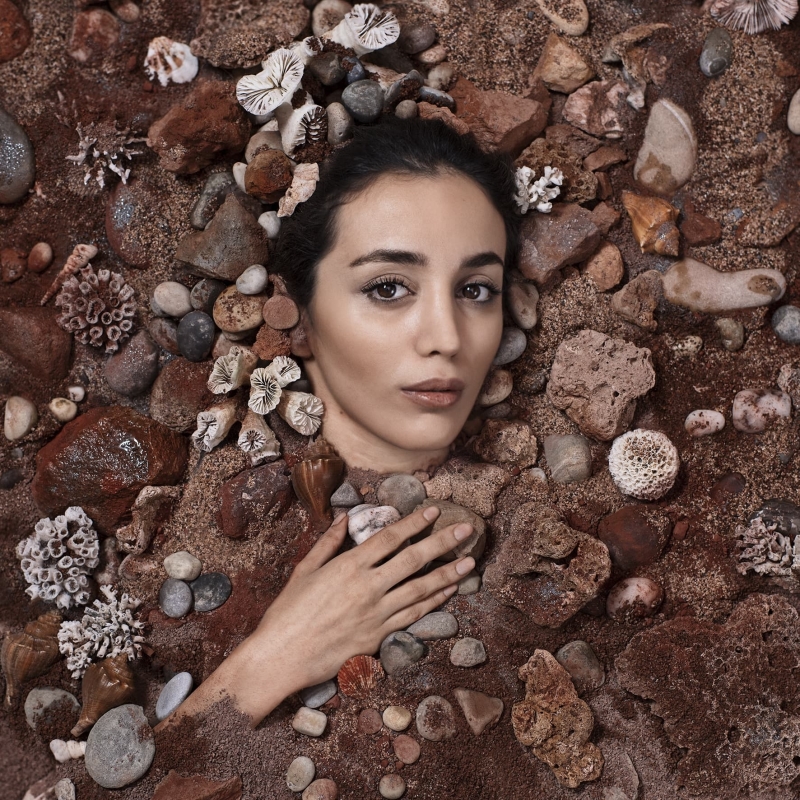 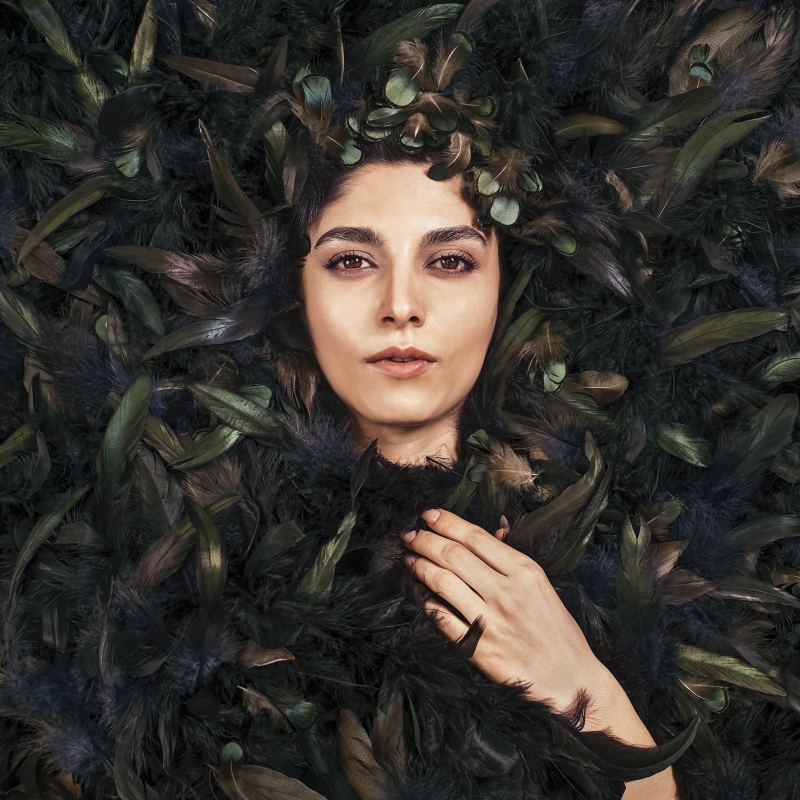 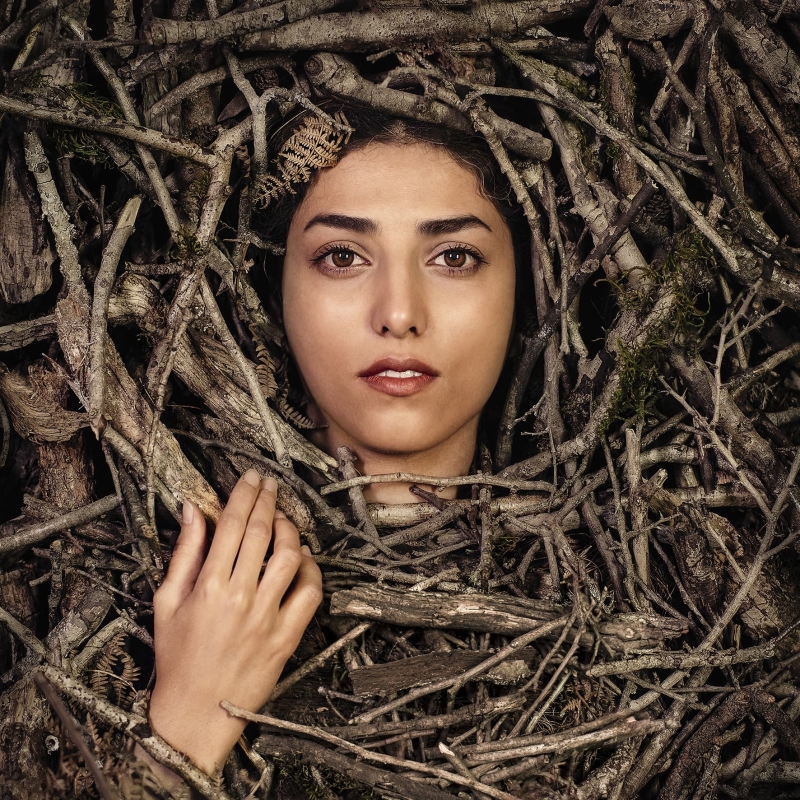 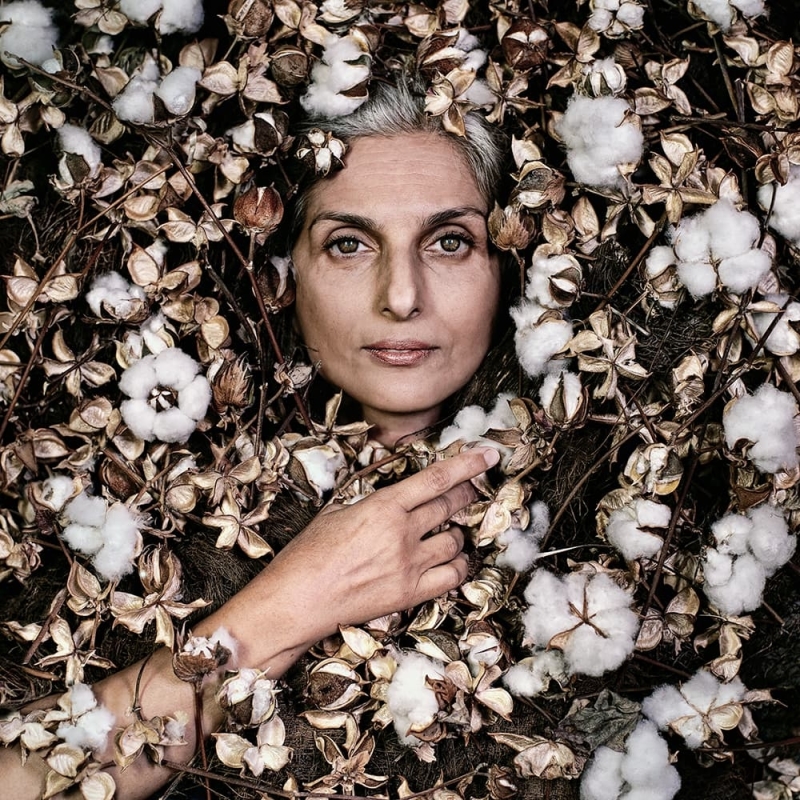 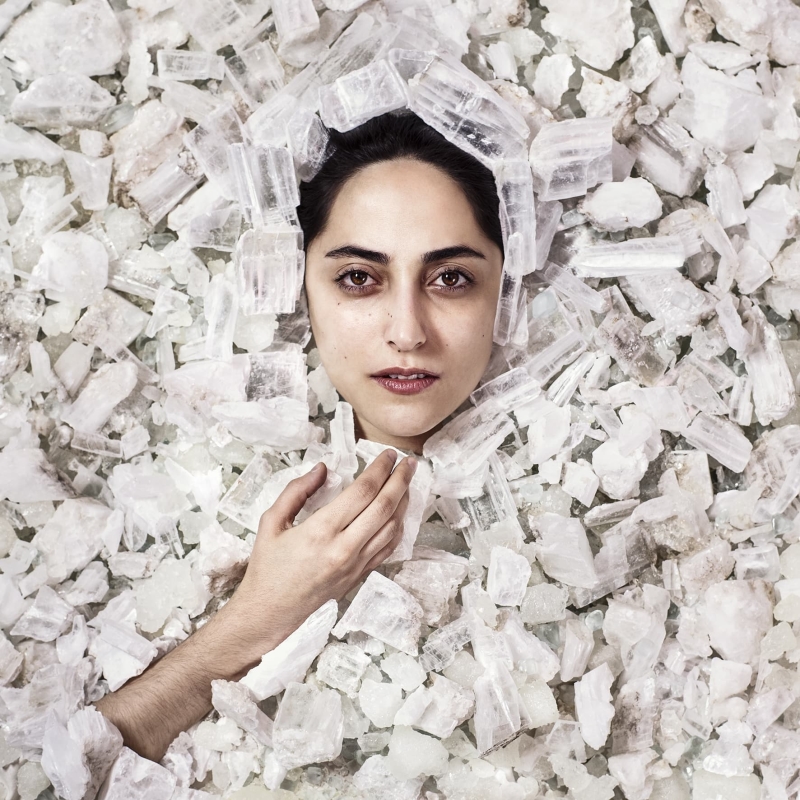 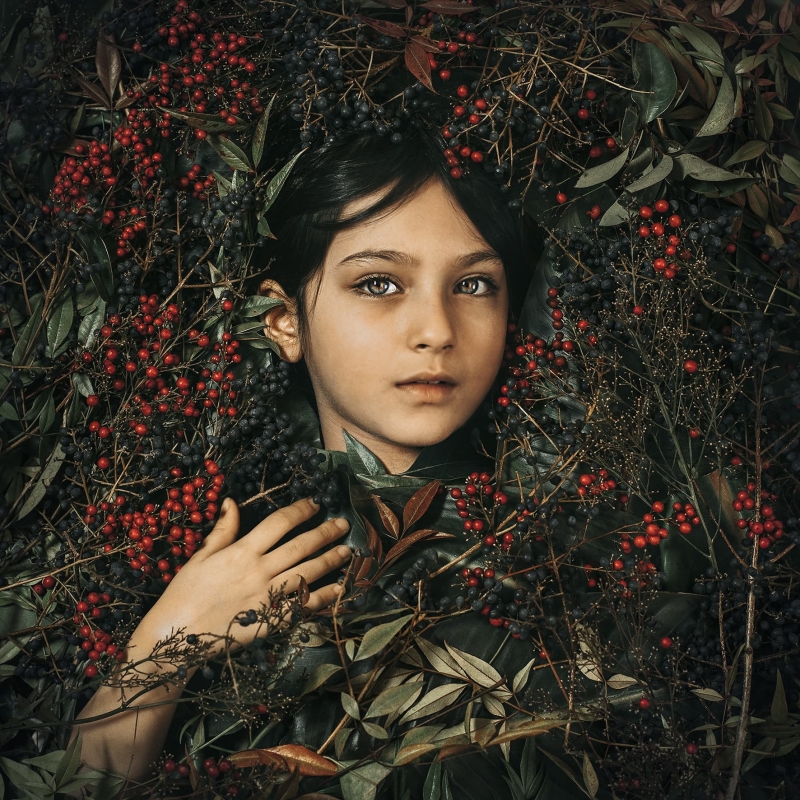 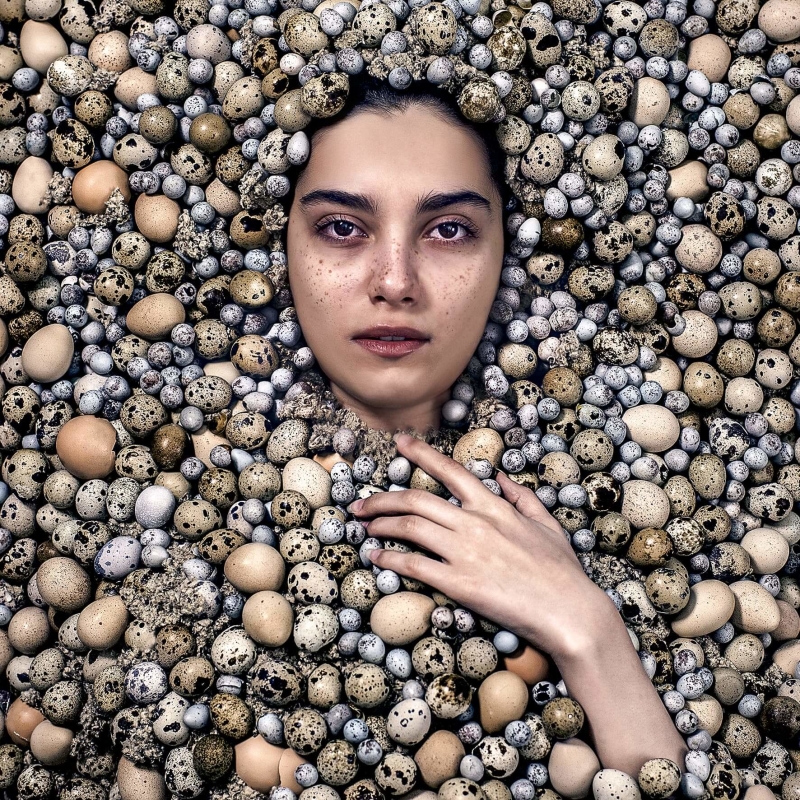